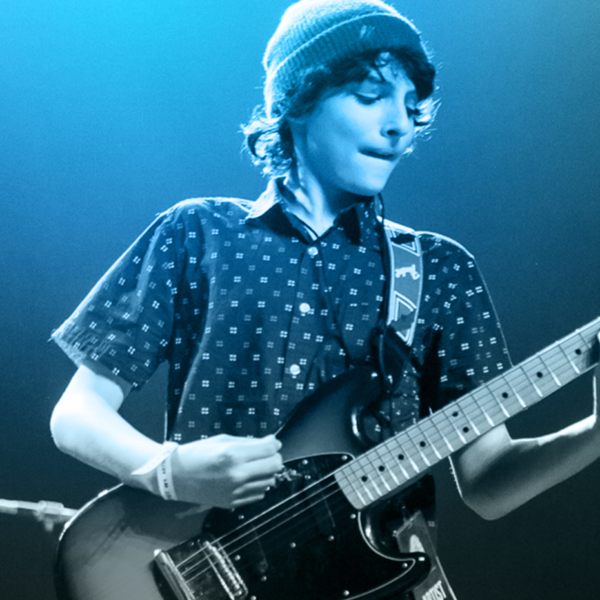 The Charity Bomb crew pull off these incredible events because they are truly philanthropic with a passion to make the world better and they are also artists, which is evident in the work they do 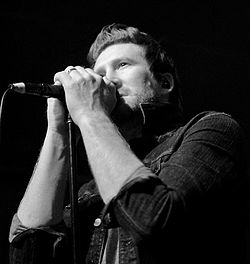 Strange 80’s was the best show of the year easily, and so much fun. I think the whole cast of Netflix was backstage hanging out. Go Charity Bomb! 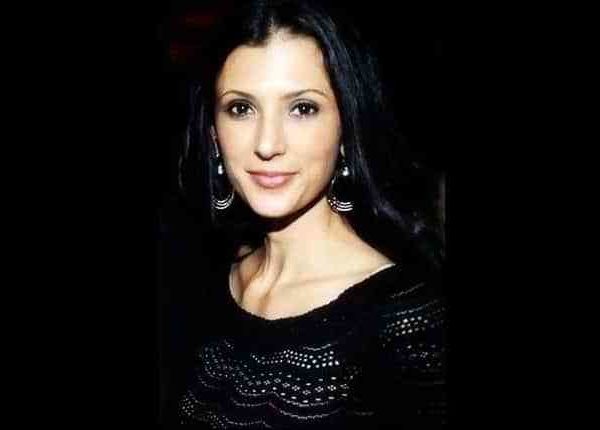 Charity Bomb and Strange 80’s are true believers in our mission to change the culture surrounding mental health.